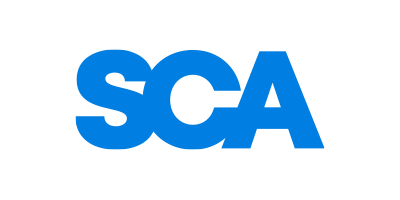 Southern Cross Austereo (SCA) is one of Australia’s leading media companies reaching more than 95% of the Australian population through its radio, television, and digital assets.