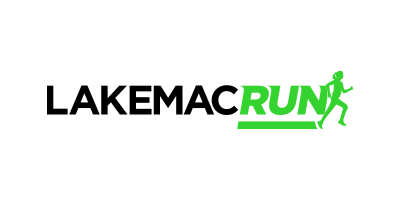 Running events for all.

In 2010 the event was renamed the ‘Lake Macquarie Running Festival’ to embrace to growing nature of the event which was expanded to include a 10.5km Fun Run and 4km Kids Scamper. The 2019 event celebrates its 35year anniversary event, making it one of Australia’s oldest running events.

The event is designed to enable the broader community and families to compete and also attract athletes of an international standard. Previous competitors have included Steve Moneghetti, triathlete Kristin Molloy, as well as local international stair runner Angela Leadbeatter.

We have also included fundraising for competitors who wish use the event to raise funds for charity.

The fantastic course location follows The Esplanade at Warners Bay and is adjacent to the beautiful scenic foreshore of Lake Macquarie. It is a multi loop course that is completely free of traffic – See Course Map for more details.