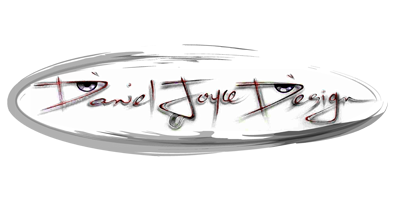 Daniel Joyce is a successful self-taught illustrator established in various mediums. Growing up on the ocean as a fisherman and surfer, Daniel, or “Joiko” as he is also known around the traps, has progressed from simple graphite pencils, drawings and portraiture right through to commercial applications such as hand painted designs on aircraft and prime-movers and show cars.

Daniel’s artworks have featured consistently in Tracks and Waves magazines… still, he finds nothing more satisfying than stretching a big panoramic canvas and smashing up a surf break travelled or local spot going off.

He has painted surfboards extensively for Newcastle’s finest shapers (as well as 30 or more boards in Puerto Escondido – Mexico) and his orders are now for more elaborate and detailed work such as surfscapes on big boards.

Daniel has traded artwork for beer and food, surfed and snowboarded in places such as Ireland, Austria, Mexico, Africa, west coast of Europe, Indonesia and around Australia and New Zealand … so far.