Caves Beach is a suburb of the City of Lake Macquarie, New South Wales, Australia, located on the eastern side of the lake. It is situated approximately 93 km (58 m) south of Newcastle and 196 km (122 m) north of Sydney.

The area around Caves Beach has a long history of human occupation with evidence of Indigenous Australian habitation dating back thousands of years. The first European settlers arrived in the area in the early 1800s, and the area was used for farming and fishing.

In the early 1900s, the area began to develop as a holiday destination, with a number of holiday cottages being built along the beach. The suburb of Caves Beach was officially established in the 1980s, and the population has grown significantly since then, with the suburb now home to a mix of permanent residents and holidaymakers.

Today, Caves Beach is known for its beautiful beach and popular swimming and surfing spots. It is also home to a number of bushwalking trails and other outdoor recreation opportunities. 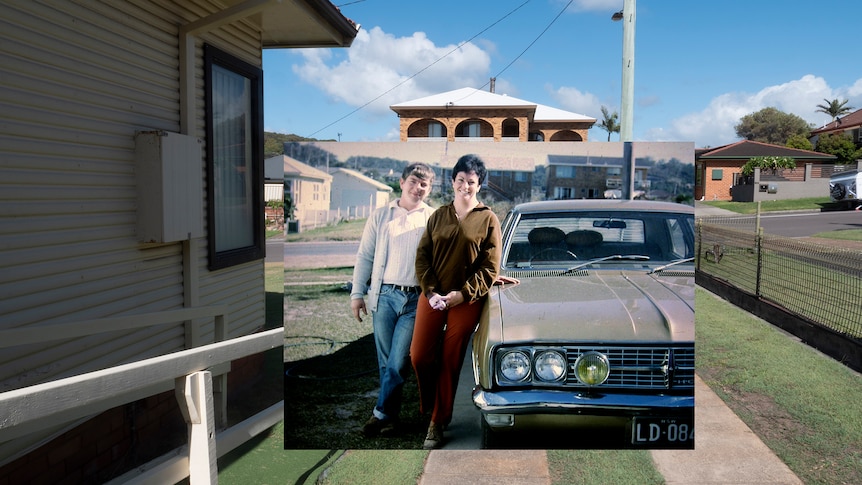